Sprocket is a wheel with cog-type buckle sprocket, used to mesh with a block with an accurate pitch on a link or cable, a solid or spoked gear that meshes with a (roller) chain to transmit motion . Application of sprocket: It is widely used in mechanical transmission in chemical, textile machinery, food processing, instrumentation, petroleum and other industries. The role of the sprocket is equivalent to the timing belt, and it is an important part of the engine's air distribution system. It is connected with the crankshaft and matched with a certain transmission ratio to ensure the accuracy of the intake and exhaust time. 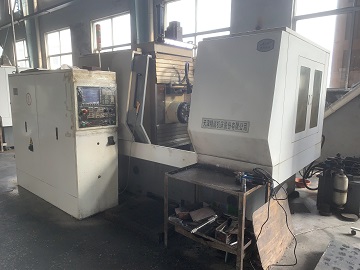 Q8: How about your lead time?

A: Normally it will take 45 days after receiving your advance payment. The specific lead time depends on the items and the quantity of your order. 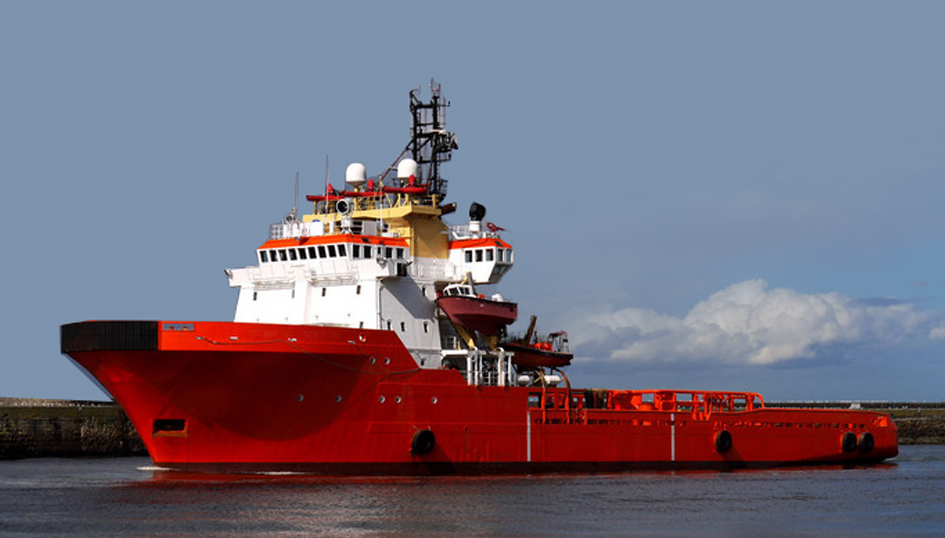 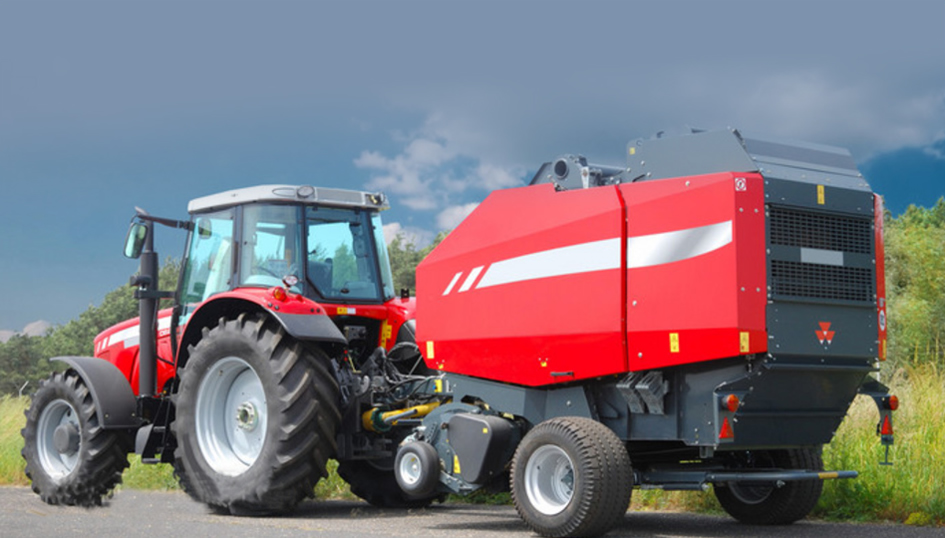