Do electric cars have gears? Are they driving like self-driving cars? Here's everything you need to know about the topic. 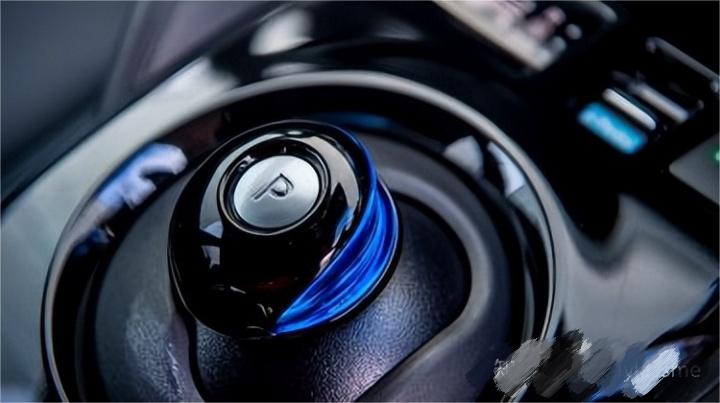 After a minute or two in an electric car, you may notice a gear selector somewhere in the cabin, similar to the gear selector in many cars with automatic transmissions. But almost all electric cars, from the Fiat 500 to the flagship Mercedes EQS, don't use a multi-speed transmission like in gasoline or diesel cars, but just one gear. Yes, you heard that right, torque is sent from the electric motor to the wheels via a single-speed reduction gearbox.

Why do electric cars only have one gear?

There are a number of reasons why EVs only have one gear. The first is that the electric motor spins significantly faster than the combustion engine. A typical electric motor can spin at up to 20,000rpm, well above the usual 4,000-6,000rpm limit of the average road car.

In addition, the electric motor is energy-efficient across the entire speed range. This means that they not only provide optimum performance in a small, narrow rev range. As a result, electric vehicles can produce maximum torque almost instantly from zero revs.

Different gear ratios help conventional engines stay in the "power band" at different road speeds. That's why a gas car can easily accelerate to 20 mph in first gear, but not go any faster without hitting the engine rev limit, or "redline."

EVs can reach top speed in a single gear, with little compromise on low-speed driving or usability. What the engineers did was choose a gear ratio that struck a good balance between acceleration and top speed. Choose a ratio that is too low and the engine will accelerate very quickly, but may be limited to a low top speed. Conversely, if the engineer selects an extremely high gear ratio, the gearing may be optimal for high-speed operation, but acceleration will suffer.

Can an electric car have multiple gears?

For road cars, engineering firm GKN Driveline has introduced a two-speed "eTwisterX" electric drivetrain. In short, the addition of a second gear allows for better acceleration and top speed compared to a single-speed electric drive.

Does this mean that the electric motor in a hybrid car has more than one gear?

Most hybrids (plug-in or otherwise) have a standard electric motor with a single gear because it's cheaper and simpler to build. As mentioned above, single gearing offers little loss in performance or efficiency, reducing the need for a two- or three-speed gearbox. The internal combustion engine in these cars is usually powered through a conventional automatic or CVT transmission.

What good is having only one gear?

From a manufacturing standpoint, the biggest benefit of having only one gear to operate the motor is cost and simplicity. Installing a drivetrain with multiple gears immediately adds cost and complexity, which increases the price of the car.