Speaking of the ball spline, many people know its working principle, that is, using the balls in the outer cylinder of the spline shaft, in the precision ground rolling groove, to perform smooth rolling motorized torque transmission, and it has a high degree of sensitivity.

But what you may not understand is that the ball spline is actually very suitable for use in some high-speed motion performance environments and scenarios with high positioning accuracy requirements, because the ball spline has the ability to greatly increase the load. Therefore, the rated load that the ball spline can withstand will be higher than that of the linear bushing, but from a design point of view, its size is smaller, so it is widely used. 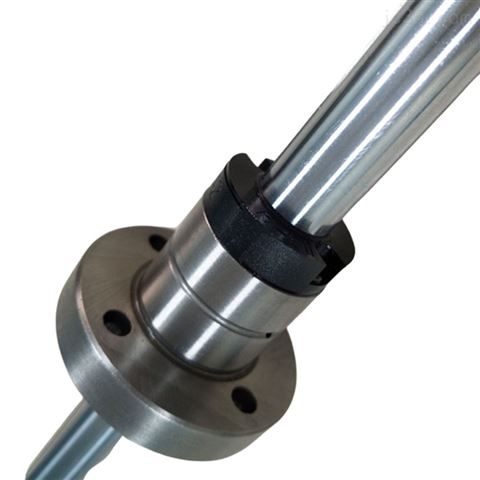 The spline shaft in the ball spline plays an important role in the entire structure. Its composition and function are: the spline shaft has a longitudinal keyway on the surface of the shaft, and the rotating part sleeved on the shaft also has a corresponding keyway, which can keep the synchronous rotation with the shaft.

Since the ball spline shaft is so important, how is it processed? Today, let's talk about the processing method of spline shaft!

There are many processing methods of spline shafts on the market now, but in strict accordance with the classification, mainly cutting methods such as hobbing, milling and grinding, and some processing methods according to plastic deformation such as cold punching and cold rolling. 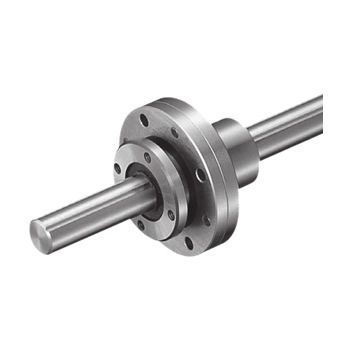 The first is the rolling method

This processing method is to use spline rolling on a spline shaft milling machine or a gear hobbing machine according to the generation method.

The second is milling method

The third is the grinding method

Grind the spline flanks and base diameters on a spline shaft grinder with a forming wheel.