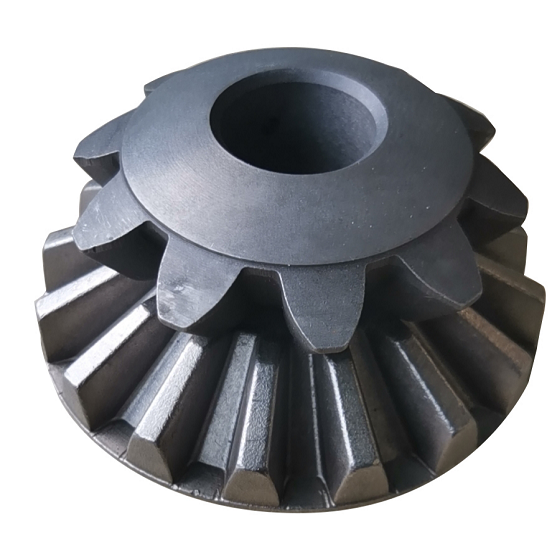 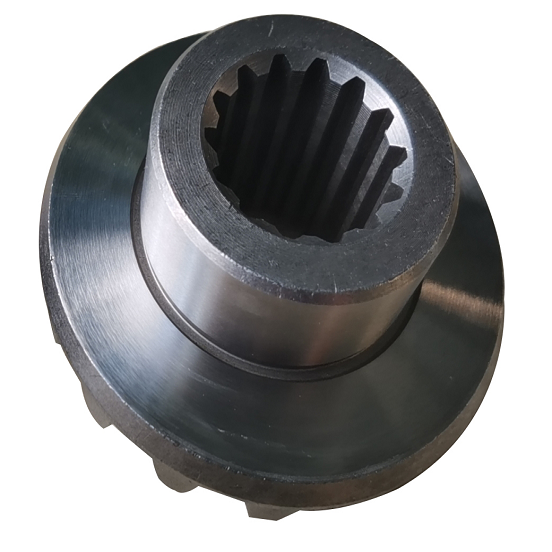 Gear transmission with convex and concave arc tooth profile. When there is no load, the two tooth profiles are in point contact, and the contact points move along the axis direction in the meshing process, and the continuous transmission is obtained by the longitudinal contact degree greater than 1.  Features are high contact strength and bearing capacity, easy to form oil film, no root cutting phenomenon, uniform tooth wear, good running performance;  But it is very sensitive to the errors of center distance, cutting depth and spiral Angle, so it requires high precision of manufacturing and installation.

Gear transmission with cycloid tooth profile. This kind of transmission tooth surface contact stress is small, wear resistance is good, no root cutting phenomenon, but the manufacturing accuracy is high, the center distance error is very sensitive. Only used in clocks and gauges. 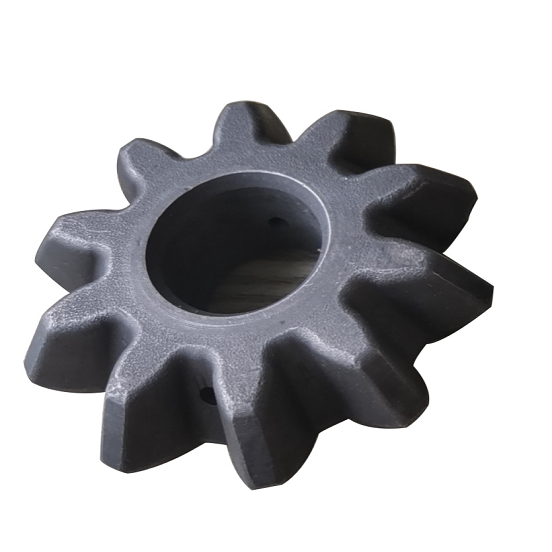