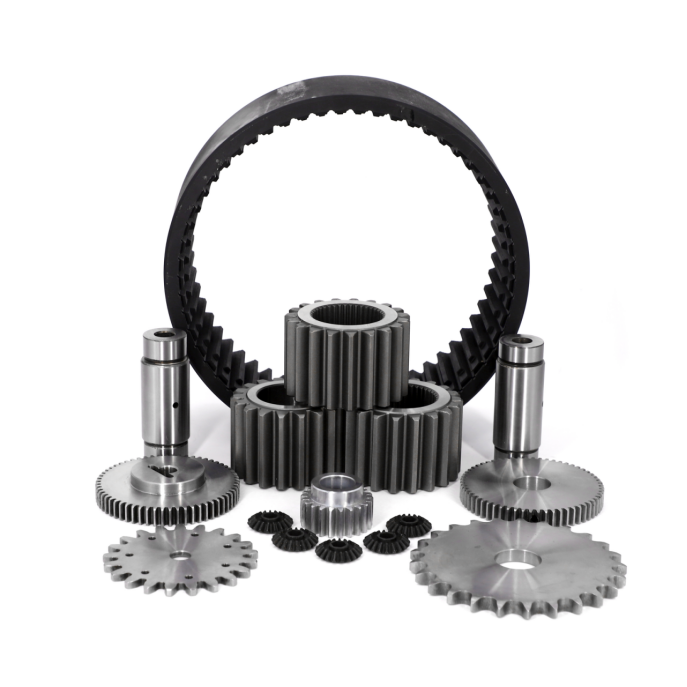 1、According to the load, as well as the movement state (speed, vertical movement or horizontal movement) to calculate the drive power.

re-determine the  gear modulus, the selection of gear modulus, generally with experience, or reference to analogy, later safety check. 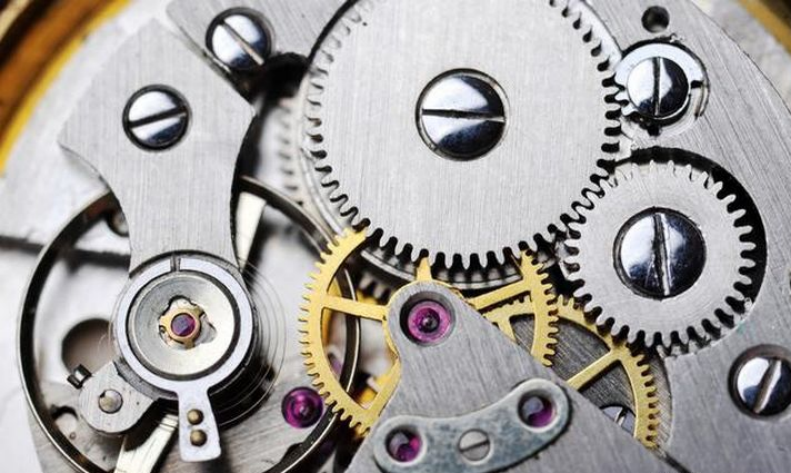 5、According to the system needs to carry out detailed transmission structure design (the detailed design of each shaft system), such design is generally carried out in

6、In the structural design, if it is found that the early parameters are unreasonable (including too large gears, mutual interference, manufacturing and installation

difficulties, etc.), it is  necessary to return to the above procedures in time to start again. 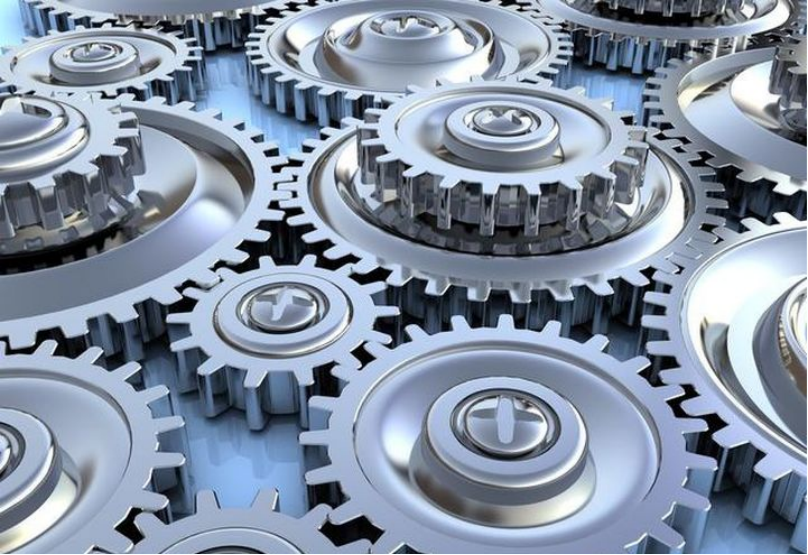 7、Draw the key shaft sketch (generally heavy load shaft, of course, it's good to do all the shafting), draw the bending moment diagram of each shaft end, torque

diagram, so as to find out the dangerous section, and check the strength of the shaft.

Thermal expansion of gear box base;

The elastic deformation of the gear box frame during operation;

The elastic deformation of gear box housing during operation;